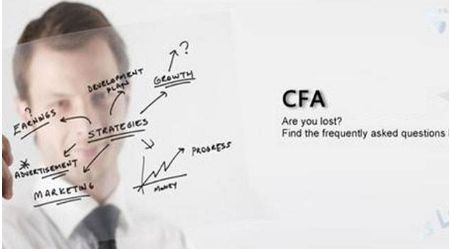 CFA模拟题。1、In 20X8, Oliver Ltd. received $80,000 cash from a customer for goods that it could not deliver until the next year and established a liability for unearned revenue. Oliver reports under U.S. GAAP, faces a 40% tax rate, and is located in a tax jurisdiction where unearned revenue is taxed as received. On their balance sheet for 20X8, what change in deferred tax should Oliver record as a result of this transaction?

C. There is no effect on deferred tax items from this transaction.

2、If timing differences that give rise to a deferred tax liability are not expected to reverse then the deferred tax:

A. must be reduced by a valuation allowance.

B. should be considered an asset or liability.

C. should be considered an increase in equity.

3、Which of the following statements about tax deferrals is NOT correct?

A. A deferred tax liability is expected to result in future cash outflow.

B. Taxes payable are determined by pretax income and the tax rate.

C. Income tax paid can include payments or refunds for other years.

4、Davis Inc. is a large manufacturing company operating in several European countries. Davis has long-lived assets currently in use that are valued on the balance sheet at $600 million. This includes previously recognized impairment losses of $80 million. The original cost of the assets was $750 million. The fair value of the assets was determined by in independent appraisal to be $690 million. Which of the following entries may Davis record under IFRS?

A. $90 million gain on income statement.

A. amortized over their actual lives.

B. not amortized, but are tested for impairment at least annually.

Under IFRS, firms may choose to report long-lived assets at fair value. Upward revaluations are permitted and will result in a gain recognized on the income statement to the extent it reverses a previously recognized loss. Any excess is reported as a revaluation surplus, a direct adjustment to equity. In this case, the carrying value of the assets is $600 million ($750 million original cost less $70 million accumulated depreciation and less $80 million impairment loss). The fair value is $690 million. Of the $90 million excess of fair value over carrying value, $80 million is recognized as a gain on the income statement to reverse the $80 million impairment loss that was previously recognized. The remaining $10 million is recorded as a revaluation surplus in shareholders' equity.